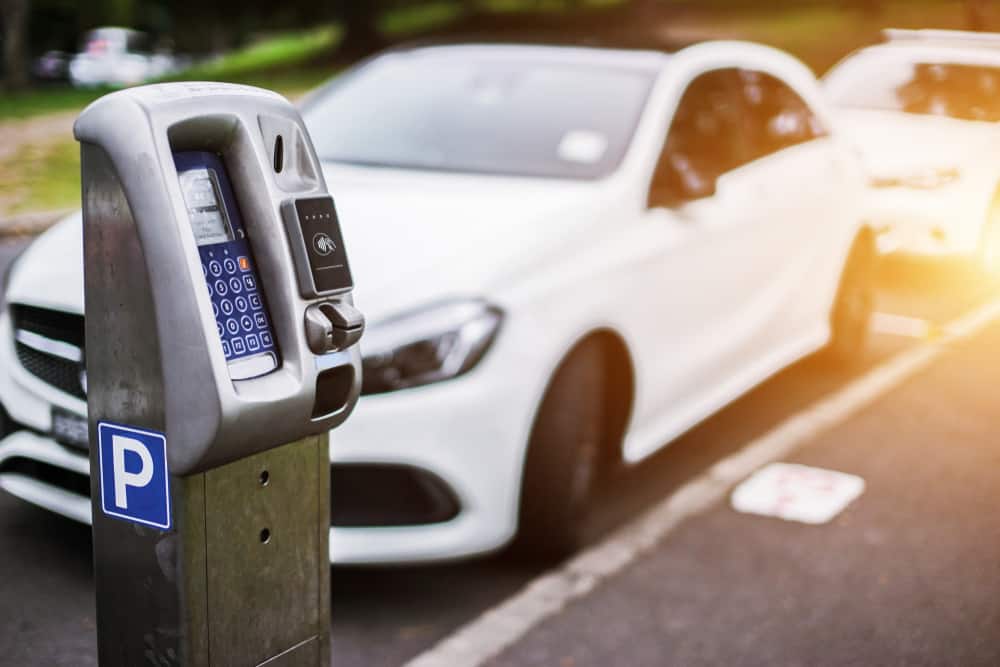 It’s true that people aren’t the biggest fans of street parking. They’re even less friendly when there’s parking meters to battle with. So the City of Greater Geelong came up with the new and brilliant plan to impose a new parking rule. Each driver has to manually put in their rego into the parking meter before being allowed to get a ticket.

We’re constantly hearing about things like smart parking and councils building sensors into the ground. Drivers will just have to remember the time that they parked and get back to their vehicle before their meter runs out. Now while these new features are only just arriving, there are still some people who don’t like the new changes. This is probably due to technology being susceptible to mechanical issues from time to time.

Of course, the same can be said for the more traditional parking meters that we see on the streets and roads. Now, the Greater Geelong area has to contend with having to type in their car registrations before getting their parking tickets. It’s hard to know whether or not this trend will spread from the Geelong area to Melbourne and across the rest of the country. However, it’s safe to say that these changes are only the beginning.

Technology has most certainly played a significant part in all of the recent changes that we’ve been seeing. Improvements have been made to parking meters. How we pay for parking fines has changed in one way or another. You’ll find the fine on your windshield, in the mail, or you might just get an email. With both these options, you can just pay online with no trouble.

There have been a lot of changes in recent years regarding parking and fines. The City of Greater Geelong is convinced that putting in your rego when parking will eventually become the standard way of paying for parking in the future. It’s estimated that it’ll be the new standard by the end of the year. Depending on how you look at it, pay-by plate parking isn’t such a bad thing. It’ll reassure drivers that the parking prices will be accurate, depending on how long your vehicle is going to be parked for. There’s no chance of someone else stealing your number plate in order to gain leeway since authorities would only have to check the system to see that you’ve already registered. So it’s not all bad news!

Parking fines in general are something that no one wants to see when they return to their vehicle. Thanks to constant chatter on the subject of dropping fine costs, drivers are able to get a 10 minute grace period. So if you’re running a little late back to your vehicle, you have a bit of extra time to make it back in time before the fine becomes legitimate.

Parking fines in general are something that no one wants to see when they return to their vehicle. Thanks to constant chatter on the subject of dropping fine costs, drivers are able to get a 10 minute grace period. So if you’re running a little late back to your vehicle, you have a bit of extra time to make it back before the fine becomes legitimate.

Of course, there are certain limits to this generosity, the first being where it is you’re actually parking. If it’s a regular old parking space, you’re in the clear. However, if you’re in a loading zone or special event parking space, you won’t be able to escape the fine. It’s a great thing that the state of NSW is doing, since it shows that the council is relying less on the amount of money they’re gaining from fines and actually listening to what the citizens are saying.

In addition to this grace period, there is also a significant decrease in the fine prices. The most common fine price went from $112 down to $80. While the State Government has encouraged all councils and universities to slash their prices, only 18 out of the 128 councils and 5 universities have actually applied this. Most of these councils are located in the south and west of Sydney.

When you’re worrying about finding a parking space, you might decide that you want to forgo this worry and rent out a parking space for yourself. It’ll certainly make things easier for you, since you’re worrying about things like where you’re going to park and how long you’re allowed to park for. You’ll certainly be in no danger of receiving things like parking tickets. So you can filter through our search results and find a space in a specific area.